As new research on the production, life cycle, and impacts of plastic debris become available, Surfrider Foundation continues to assemble this list of credible plastic pollution statistics and figures, sourced mainly from peer-reviewed, published studies. Though many of the figures are estimates, their approved calculation methodologies are provided in the cited literature.

The more we learn, the more it becomes clear that the issue of marine and coastal plastic pollution is severe and widespread. Fortunately, the education and engagement of passionate coastal defenders, citizens, and community members can help stop the flow of plastic at the source, by switching to reusables and supporting legislation that bans the production and use of single-use plastic. 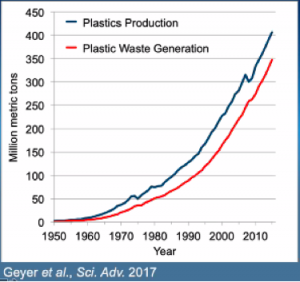 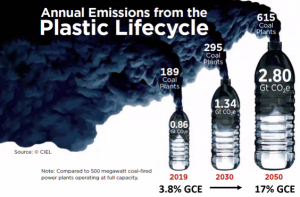 Plastics in the Ocean 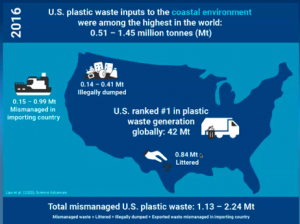 Plastics in Our Food, Drinks, and Air

For even more facts and figures - and solutions(!) see this Plastics Solutions Briefing Booklet prepared by Surfrider Foundation and UCLA’s Frank G. Wells Environmental Law Clinic. Interested in learning about ways you can help protect marine life from plastic, pollution and more? Visit surfrider.org and check out this article.